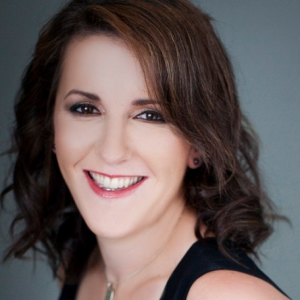 There’s an undeniable appeal to living in a city or neighborhood that’s connected to its history.

A historic district offers a sense of character, vibrancy, and place that can be difficult to find with construction in neighborhoods where all the homes look alike.

But historic properties come with pitfalls, too. Energy efficiency can be poor, for one, because of outdated infrastructure. There also can be serious limitations on what you can do to restore the property if it’s subject to local regulations. But most importantly, these older buildings often need serious rehabilitation and upgrades, which can quickly send your bills skyrocketing — not to mention the inconvenience of living in a construction zone.

Ideally, you could have the best of both worlds — a home with a sense of history and character but with modern amenities.

Expert developers and designers understand that there are many ways to help new construction seamlessly blend into a historic district. These architectural elements can convey a more unique and timeless sense of character without sacrificing the best of what modern construction has to offer.

Consider a few of the following features on your new urban home.

Bricks are one of humanity’s oldest known building materials, with some being found from as far back as 7000 BC.

Their use in the U.S. dates back to as early as the 1600s, when some brickmasons crossed the Atlantic among Dutch and British immigrants. Many early American skyscrapers are made of bricks or terracotta.

Exposed brick walls fell out of favor for a time and were covered in plaster, but they started to get popular again during the mid-18th century. 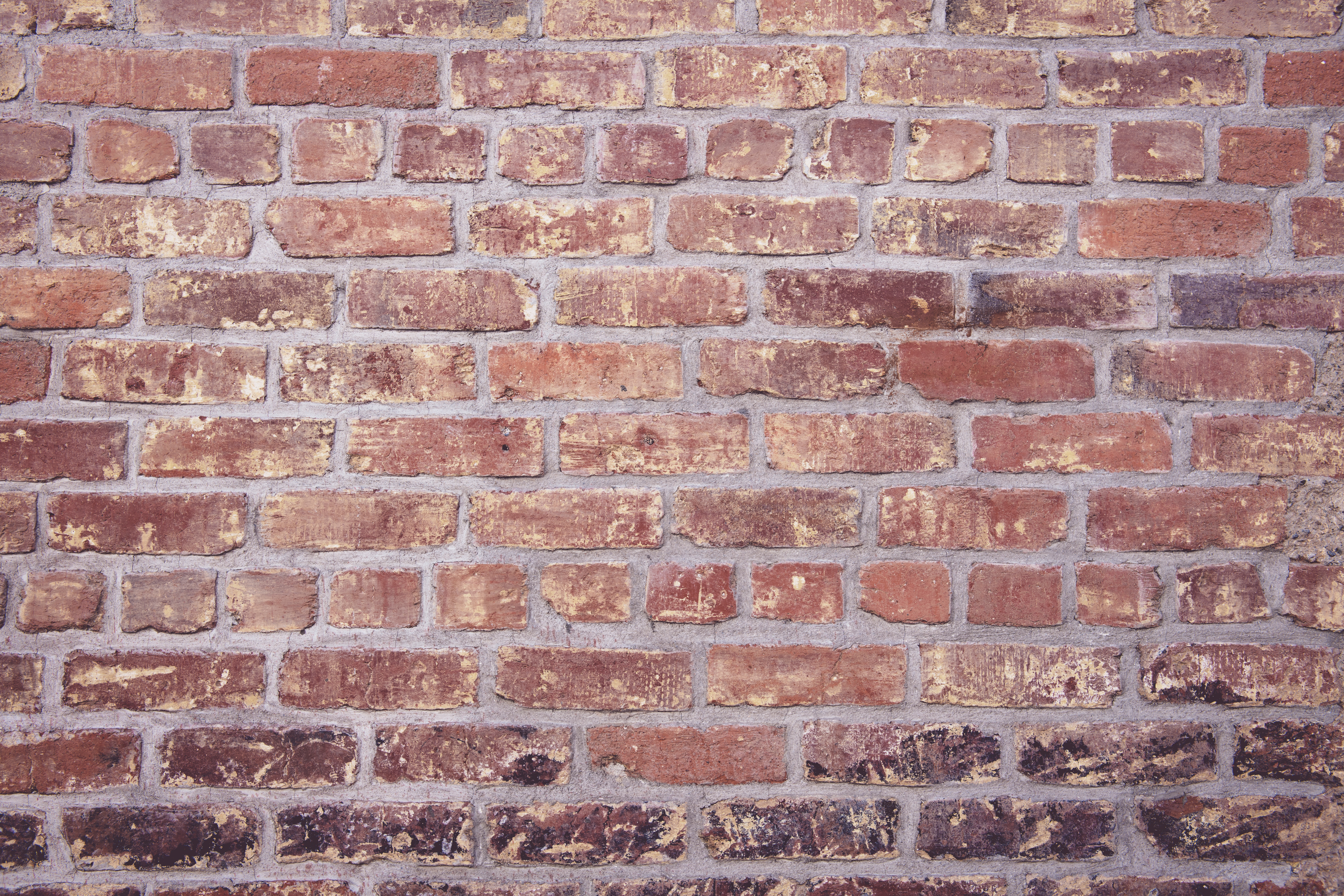 These days, bricks are still one of the most widely-used construction materials. However, it’s easy to identify new brick construction from their historic counterparts.

You probably know right away when you see brand new brick construction, thanks to the new buildings’ sharp edges and glowing mortar. This contrasts with historic brick buildings, which feature bricks with a more “distressed” look and mortar that has darkened over time.

Before 1885, when brickmaking machinery was introduced during the Industrial Revolution, most bricks were made by hand, which made each brick a little unique from the rest. Plus, historic bricks’ surfaces have been slowly weathered over years by things like scratches, nicks, and extreme temperatures.

Oil lamps have been around for thousands of years, and they were the go-to solution for artificial light until the early 1800s.

But oil lamps weren’t very good at lighting up larger areas, such as public streets. Officials continued to search for a better solution.

Although it was long known that gas from coal was flammable, there was no reliable way to light it where necessary. However, around the time of the Industrial Revolution, William Murdoch figured out how to transport kerosene gas through pipes in a way that made it ideal for brighter lighting than oil lamps could provide. 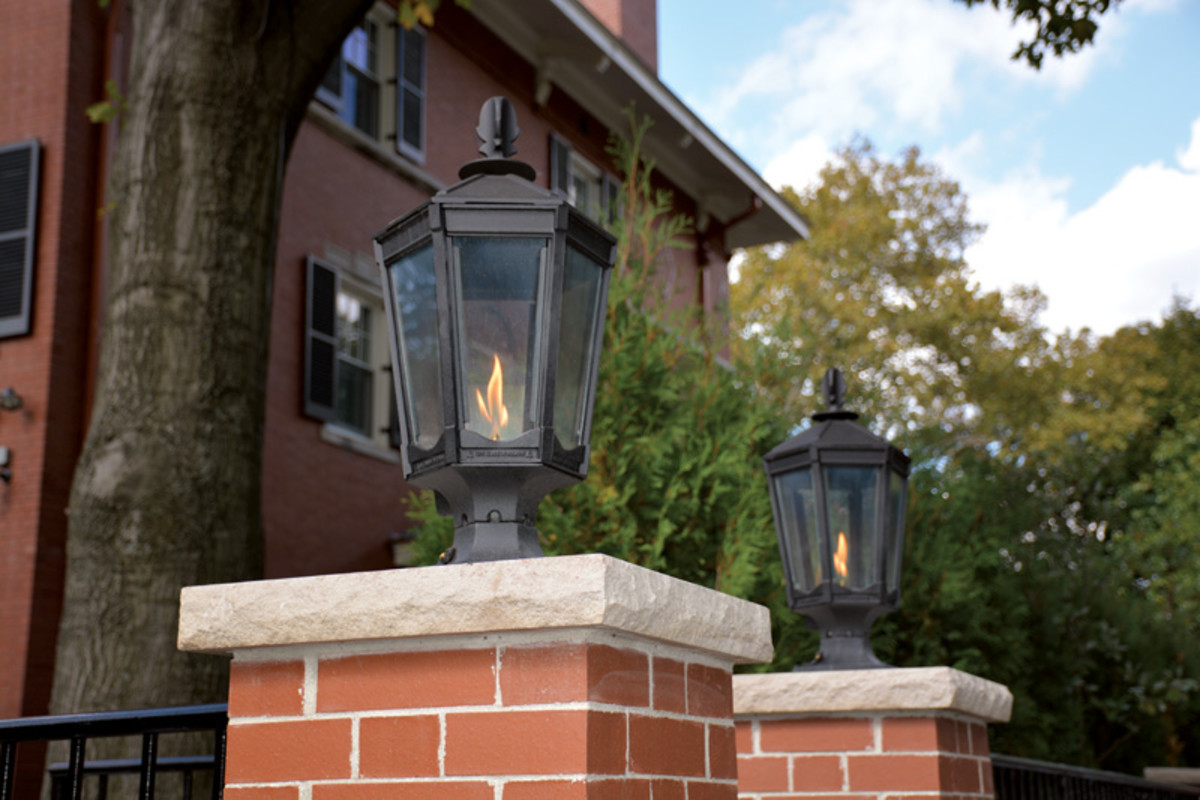 Gas lanterns were replaced by electric lights in the early 20th century. However, gas lanterns are still available for purchase today in a variety of historic styles and finishes.

Today’s gas lanterns don’t burn kerosene. Instead, they burn natural gas or propane. And there’s no need to hire a lamplighter like they used to in the streets of 19th century London, because today’s electric switches ensure that gas lamps switch off after getting the appropriate amount of gas.

Gas lighting typically isn’t appropriate for indoor use, but gas lanterns can look great on the porch or along the entryway.

Something about the flickering flame behind the glass giving off a warm glow at night takes you back to an earlier time, adding a sense of history and ambiance to your home.

Along with the advent of modern brickmaking and gas lighting, the Industrial Revolution is also when plate glass making began to see advances that made large windows more accessible for more buildings.

Before that, glass windows were more likely to be handcrafted according to the unique character and design of the building that each window was destined for.

Some modern window makers offer custom windows or windows in historically-inspired shapes, such as those with arched or pointed tops. These unique windows can add character and style to your home while also taking advantage of energy efficient materials and techniques that weren’t available in the past.

Humans have been working with iron since some of our earliest days. Throughout history, iron has been forged into weapons, ancient structures, landmarks, and more.

In ancient times, shaping tools from iron required heating the metal over a forge and pounding it with a hammer to remove the stony waste material (called “slag”). According to Britannica, wrought iron used heavily in the European Middle Ages, for example, for beautiful decorative church screens and body armor.

In 1784, the method that allowed wrought iron to be produced on a large scale was invented. This process, called “puddling,” made use of a furnace-based oxidizing process to remove the slag. Puddling made wrought iron even more accessible, and it was frequently used for gates and balconies.

Wrought iron was supplanted by steel thanks to industrial advances in steelmaking in the 1850s that made cast steel even easier to mass produce. 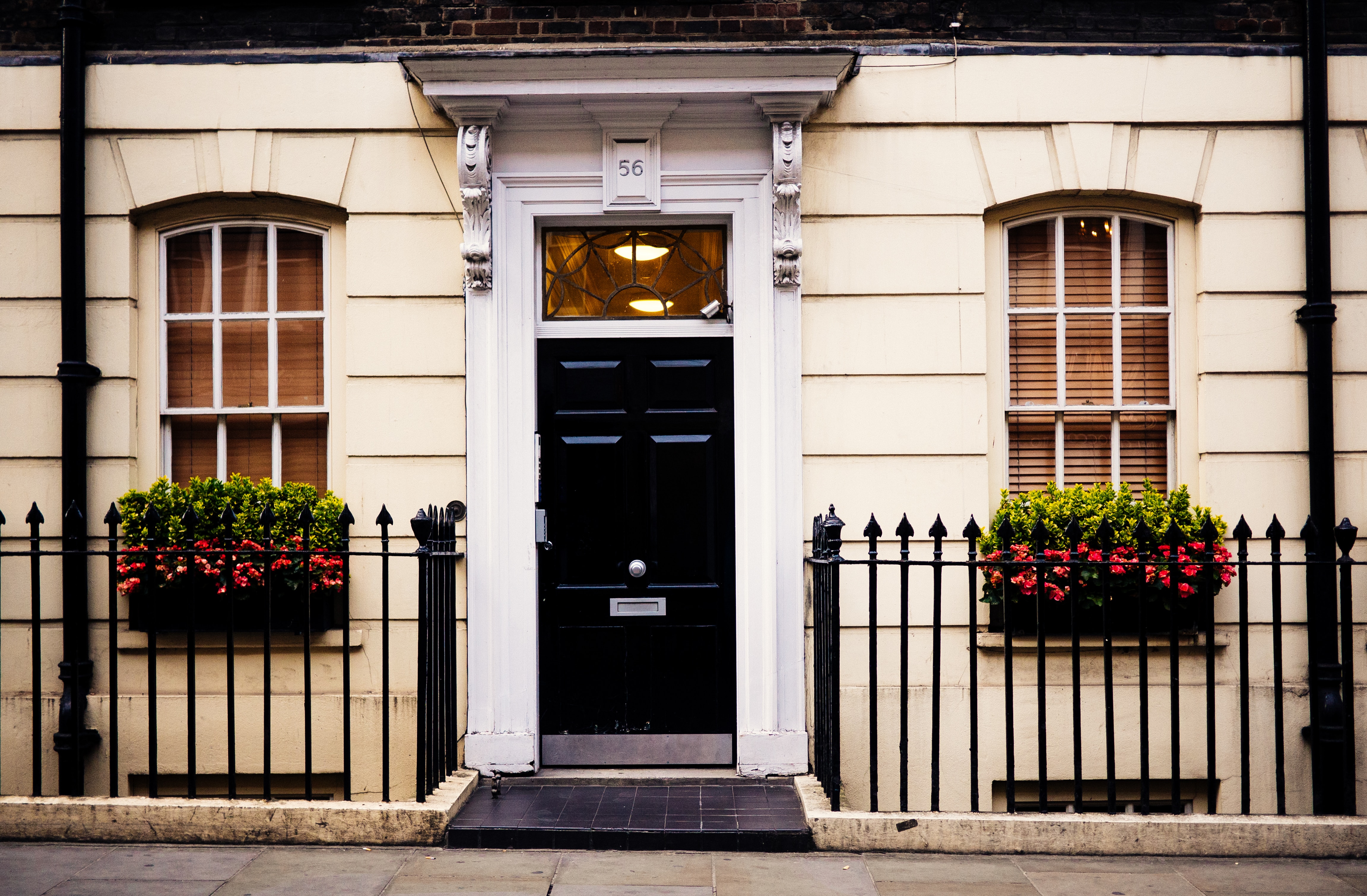 If you’re interested in a new, upscale home that blends the conveniences of modern living with the charm of history, we invite you to check out the new homes in Upper East River, located in beautiful Savannah, Georgia.

A new-construction, upscale home that blends the conveniences of modern living with the charm of history is within reach in Savannah, Georgia. Click To Tweet

The Eastern Wharves District was the beating heart of Savannah industry in the 1800s, and now the area is being redeveloped as Eastern Wharf, a vibrant live-work-play neighborhood.

Developer Patrick Malloy has paid meticulous attention to detail in designing the Upper East River homes to ensure that they will look like they’ve been built over 100 years’ time.

For example, The Adler townhomes, one home style to choose from in the Upper East River development, expertly replicate the row houses of Savannah, which became fashionable during the Federal period of the early 19th century. The Adler townhomes have many of the historic touches mentioned in this article, from beautiful custom brickwork to gas lighting and wrought iron accents. But they also boast state-of-the-art modern amenities, such as spacious garages and open floor plans.

To learn more about The Adler and Upper East River, visit our website and get in touch.

Bonus: 3 More Historic Features to Consider for Your New Home

These upgrades look great and add character to a new home.