The Verdict Is In: Upper East River Is ‘Savannah Living Like Never Before’

Upper East River has welcomed its very first settlers, and they could hardly be better suited to life here. Their names are Lucilla and Mark Hoshor, and their story embodies the lifeblood of Savannah: its people and their talents; the culture they create together and the histories they build.

Lucilla and Mark relocated to the area in 1986 and 1987, respectively. She came all the way from Santa Barbara, California, to teach computer art at SCAD. He, too, arrived (from Hampton, Virginia) with professional opportunities in mind, having taken a job as an IT consultant. He would later move on to Gulfstream Aerospace, to assume a role as a senior manager. They found the career fulfillment they sought, and so much more.

They became Mr. and Mrs. Hoshor in 1988. After their June wedding, the couple nestled into a residence on the south end of Wilmington Island. They’ve since raised two children, Alee and Daniel, poured more than 30 years of passionate expertise into their work, and spent their days thriving in the historic, culturally boundless city they call home.

Now, the pair is embarking on a new journey … at Upper East River. 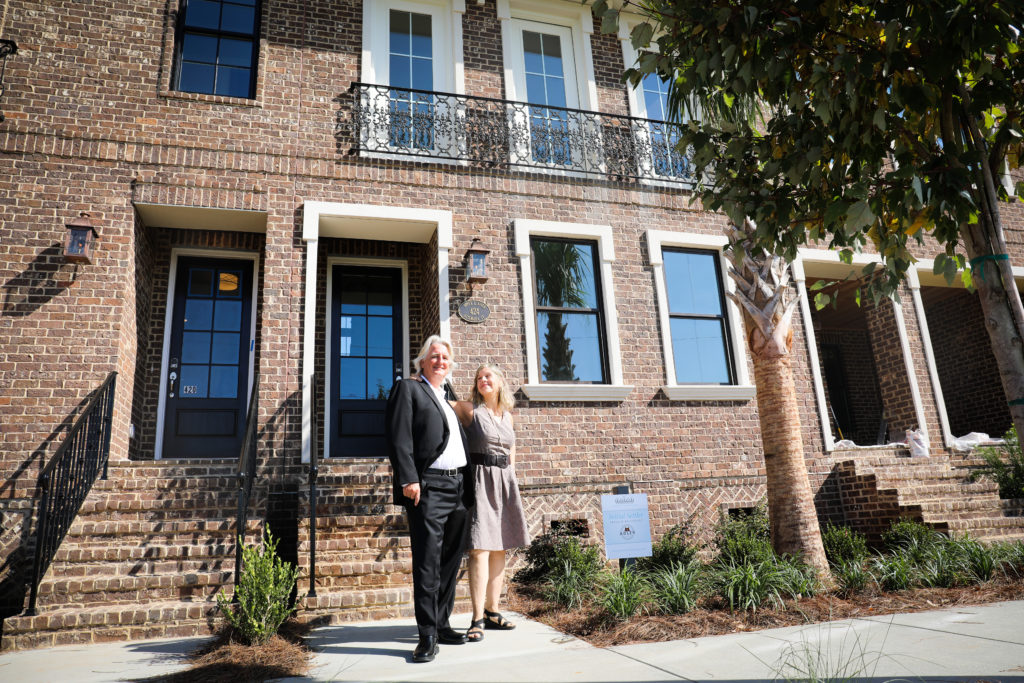 Upon deciding to retire, Lucilla and Mark knew they wanted to find a townhome in historic Savannah, with a more inclusive, amenity-rich neighborhood. Enter, the Adler residences.

Pam Brandt of Ameris Bank, one of UER’s preferred lenders, called the neighborhood a long-anticipated mix of housing and entertainment that the area has sorely needed. The Hoshors couldn’t agree more. They saw a chance at an inimitable lifestyle, and they jumped on it. “We feel that it’s a wonderful opportunity,” they share. “A lot of foresight has gone into every aspect of this development, and we’ve had such a good experience collaborating with the incredible Patrick Malloy Communities team.”

So with their Adler finished, what’s next? 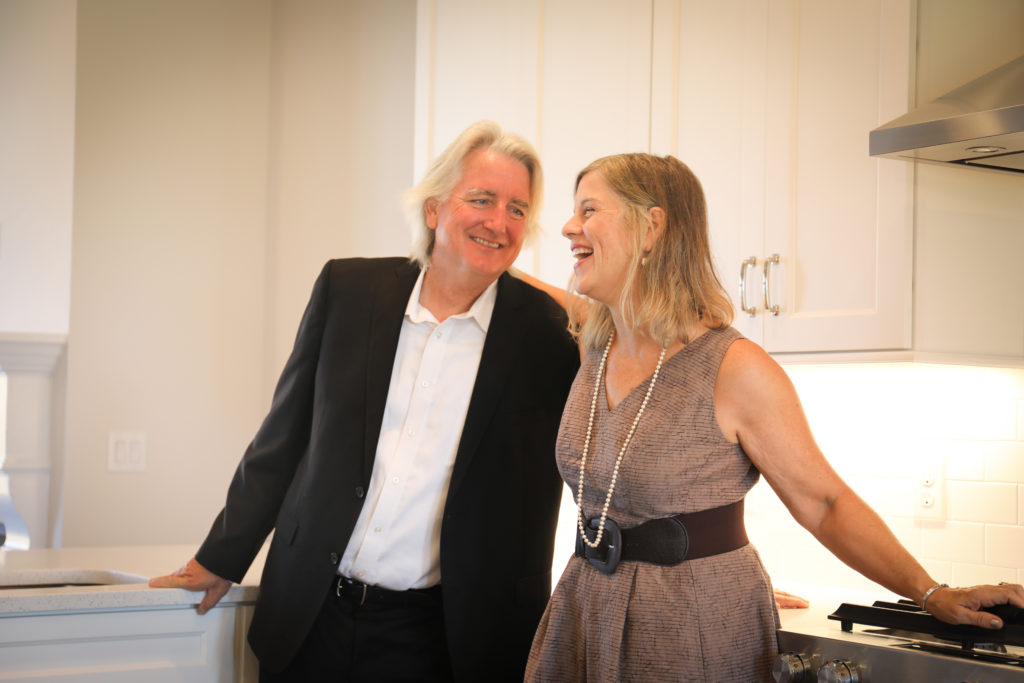 Lucilla will spend her newfound time sculpting and painting, and giving back to the community through teaching art to the underprivileged. Mark is looking forward to playing music, cooking, participating in (read: winning) chess competitions, and exploring Savannah’s entrepreneurial ecosystem.

They both plan to fully embrace the lifestyle of Upper East River. “We are excited to socialize and make friends within the neighborhood … to drink a glass of wine as we watch ships pass on the river … to shop and eat and explore in Eastern Wharf … to take advantage of the amenities in a community that is unlike anything else in Savannah.”

Interested in learning more about Upper East River? Download this 20-page guide and get the inside story on downtown Savannah’s newest – and last – riverside neighborhood.